Back | Subscribe with RSS or via Feedly.
6 years ago | 1 min read 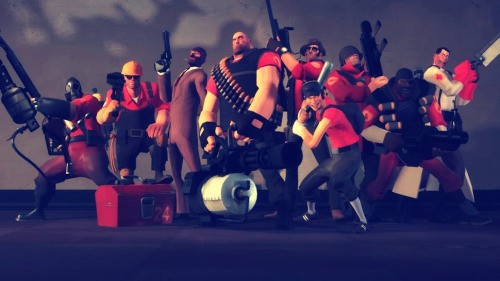 Remember the time when your grades were bad because everyday after school you would be gaming online with your friends. Friends you had never met in person. Those late nights you spent talking to them for hours and getting to know their lives and pretty personal stuff. Then you switched platforms, entered adult life, or stopped playing that game and never heard from them again.

Gamers’ void. It’s the emptiness left behind by people we connected with, usually on a personal level, but the nature of gaming/platform segregation that the stupid companies promote, pushed us away from our gamer buddies. Any gamer knows the feeling of missing that time you played with so and so and you wonder what they are up to now so much further in the future. Makes us want to send them a message but doubt they’d even get it now.

So many gamertags, so many friends lost to the gamers’ void. A void that might not ever be filled.

Inspired by and recollection of conversation on this reddit thread.