My Observations about Silicon Valley

Back | Subscribe with RSS or via Feedly.
6 years ago | 5 min read

So I had the chance to visit The Valley this month. These are my observations about the place in both technical and general sense as a techie from a developing country.

Note: I aim to be brief here. I wrote this while waiting at the airport, so might not be so well written.

We had been selected in a pre-accelerator program called Blackbox Connect. The two weeks of the program were pretty busy but I did manage to explore some of the things there during and after the program.

Before coming, I had following assumptions about the valley:
- People here are very tech-savvy.
- This area has higher percentage of quality programmers.
- The startup scene is crazy here.
- The place itself inspires creativity.

Following are some notes about random things I noticed: 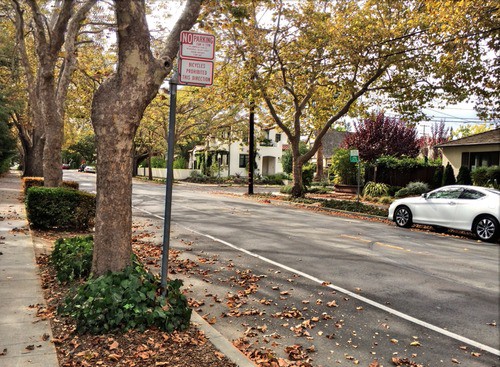 So Palo Alto is a beautiful and modern suburb near San Francisco. It is arguably the core of the valley. People are really well mannered here but living here is pretty expensive. This place is also home to many tech companies. Cafes here are filled with investors, founders, and engineers from tech companies of the area. The weather is great here. As my friend says, most optimal for creativity.

The first morning I woke up, I was surprised to see so many runners and cyclists up and on streets at 7–8 AM. Even the old people were out in tracksuits walking their dogs. 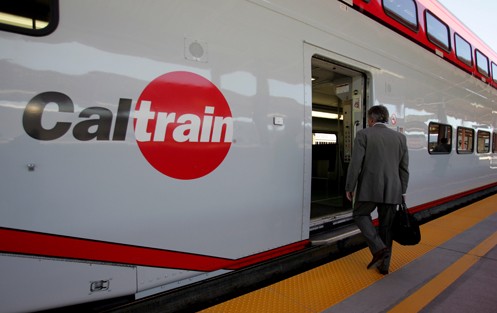 Caltrain is the main train system which connects all these suburbs (Palo Alto, Mountain View, etc) to The City (San Francisco). The train is heavily used by everyone here.

The average fare is ~$6 one-way. There are ticket vending machines at the stations. Money/Card goes in, tickets and change come out. The trains are pretty clean just like the rest of the city. 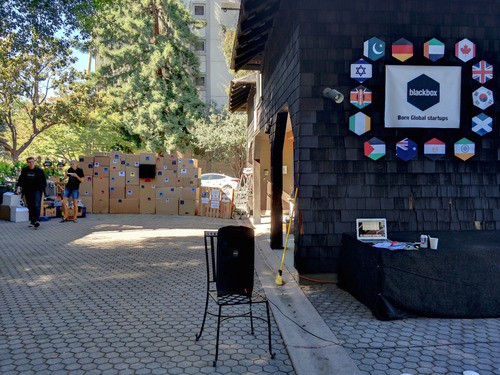 So our main purpose of visit was the Blackbox program. We were staying at Cowper Inn which was a nice historic building turned hotel and rented out by Blackbox for the program duration. The hotel owner is a nice fellow who had retired some years ago and is an avid Apple fan (iPhone6, iTV, Airport Wifi).

The program itself was really helpful for entrepreneurs new here. The focus was on pitching, legal, investors, management and generally on how to be successful.

Pros
- Silicon Valley 101
- Met great established founders, famous people, heard their stories/exits.
- Diversity, there were startups from every side of the globe in the batch.
- Food was good, even for people with dietary restrictions.

Cons
- Didn’t excite the nerd inside me much, not much technical stuff.
- So little time to interact with other founders (two weeks, all filled with lectures from morning till evening).

So apparently I didn’t encounter a SINGLE Android phone in my first few days in Palo Alto area. Apparently everyone has iPhone here. The house owner, the cafe waiter, the UPS guy. Every single person. Palo Alto has a huge Apple store too. Which tells why every new app is iDevice first.

Uber, Lyft, and likes are really popular here instead of taxis because of low fare and ease of use. It’s awesome for short distances that you can not walk.

Yelp is heavily used for finding places to hangout.

CaltrainMe app is used for checking the schedules of Caltrain from current location.

After the Valley, I visited different areas of New York so I can conclude that people in the valley (and maybe California) are very kind and well mannered. As compared to people in for example NYC, who are a little rude, busy and don’t care much about your existence (pretty similar to Karachi I suppose).

Also, nobody cares about your religion or ethnicity. Although being from the Indian/South Asian region makes it hard to interact with people of this area because of both language and cultural differences. A year or two in US should probably fix that for anyone. 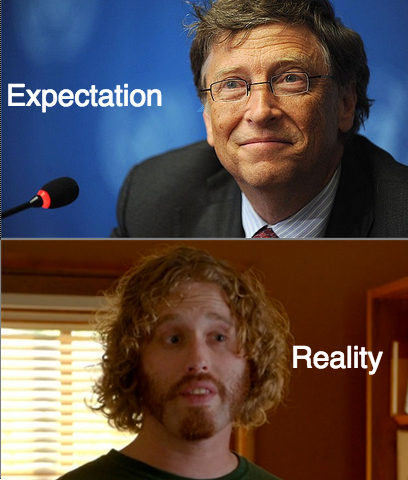 There are many founders around here, no surprises there. But what disappointed me is that most were wannabe founders trying startup because it’s ‘cool’. They were not that smart too.

Either the valley has the same smart-to-shitty ratio of founders as rest of the world or I was unlucky to only meet the average ones.

Though I did meet some smart people at the YC Startup School’s BBQ Reception.

- How does the Valley work then?

According to my observation, because startup founders are the new rockstars here. This creates an environment of creativity where the actual smart ones also benefit.

As technology is always in discussion here, this results in more man hours spent on finding real world problems and trying to solve them via tech. So the chances of some smart guy finding the optimal solution are higher than anywhere in the world.

This is what I call the magic of silicon valley. Not the investors, not the accelerators.

- Stanford is the source of Mana.
As history tells, Stanford University has been the center of all this action. The University is in the valley and has been providing with smart founders and engineers all these years. Accelerating and flourishing the magic of the Valley.

- How can we replicate the Valley in other places?
The Valley is very similar to how students are in a university environment. Essentially a place where:

- Failure is considered learning.
- Starting a company or making a side project is favorite pastime.
- Technology is always in discussion.

We can try to replicate this in our universities by encouraging side projects which simplify or automate or solve problems we face in our daily lives.

Our IT industry is currently dependant on growth of services business, which is not scalable and will probably decrease in the coming years anyway. But that’s a different discussion.