VEON Pakistan’s Launch and What Startups Can Learn From It

Back | Subscribe with RSS or via Feedly.
4 years ago | 3 min read

Mobilink partnered with VEON; an Amsterdam-based company, to launch their equivalent of WeChat for Pakistanis. It was interesting to see an Apple-style launch for a social network(!!). I think there is a lesson here for all makers out there.

tl;dr: Should have gone lean.

They started out with very vague (read: artistic, expensive) TV ads which just told the audience to “Be Truly Free”. The goal might have been to create hype around the launch but I feel that didn’t work. Here is one of those from their page:

Then came the launch itself. It was grand. Even Atif performed for the attendees (other invite-only celebrities). Let me attach some photos from their own blogpost: 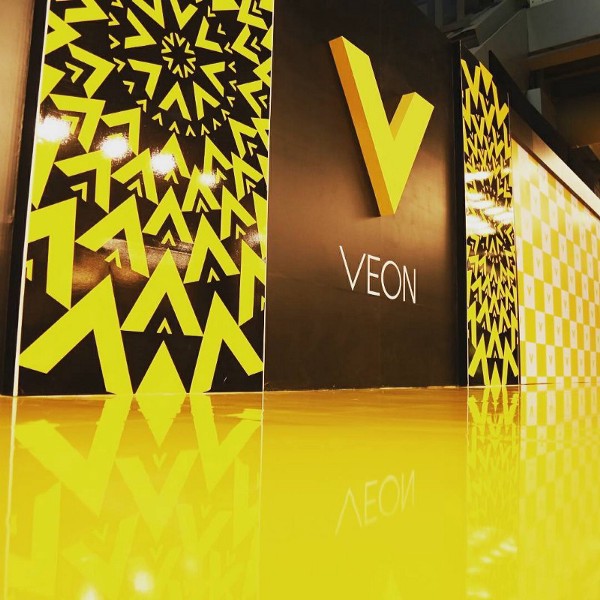 Impressed by the loud launch and expensive ads, I went ahead and tried the app. The app doesn’t suck itself. But currently the homepage contains affiliated articles only.

Also, It did ask access to my contacts (to find my friends ie. access network graph). Only 4 of my friends are on VEON but even they have already uninstalled the app. This was disappointing.

Here are some reviews from their Android Play Store page: 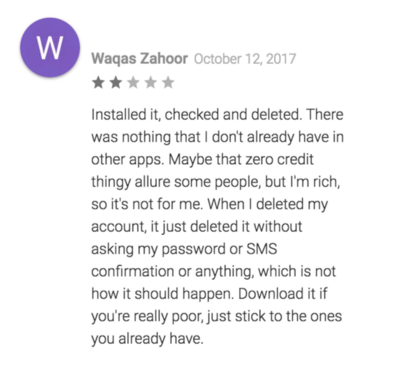 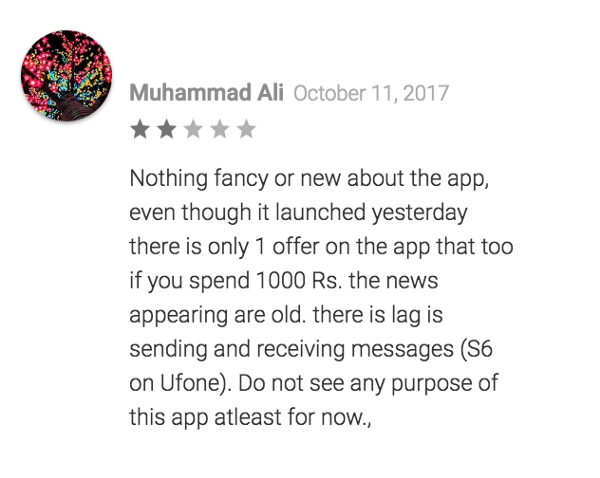 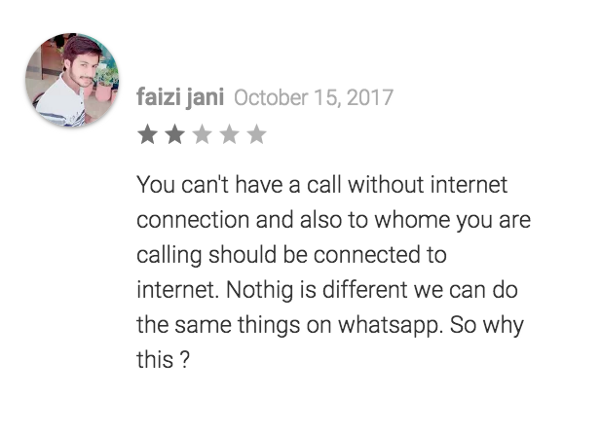 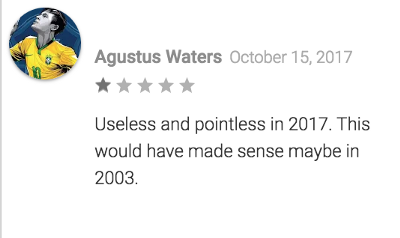 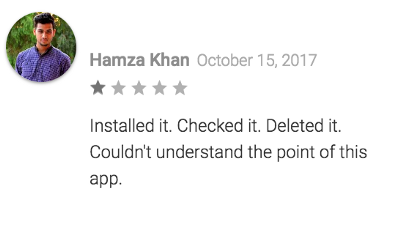 What Should Have Been Done

The reality is unless you are Apple, your users don’t care about your launch. I shall quote Paul Graham’s here:

I should mention one sort of initial tactic that usually doesn’t work: the Big Launch. I occasionally meet founders who seem to believe startups are projectiles rather than powered aircraft, and that they’ll make it big if and only if they’re launched with sufficient initial velocity. They want to launch simultaneously in 8 different publications, with embargoes. And on a tuesday, of course, since they read somewhere that’s the optimum day to launch something.

It’s easy to see how little launches matter. Think of some successful startups. How many of their launches do you remember? All you need from a launch is some initial core of users. How well you’re doing a few months later will depend more on how happy you made those users than how many there were of them.

— From: Do Things That Don’t Scale

Now, I am no “social network” expert but instead of doing a huge launch, and spending huge cash on few seconds of user attention. They could have:

So yeah. These are my raw views on the whole VEON situation as a founder myself. Cheers!